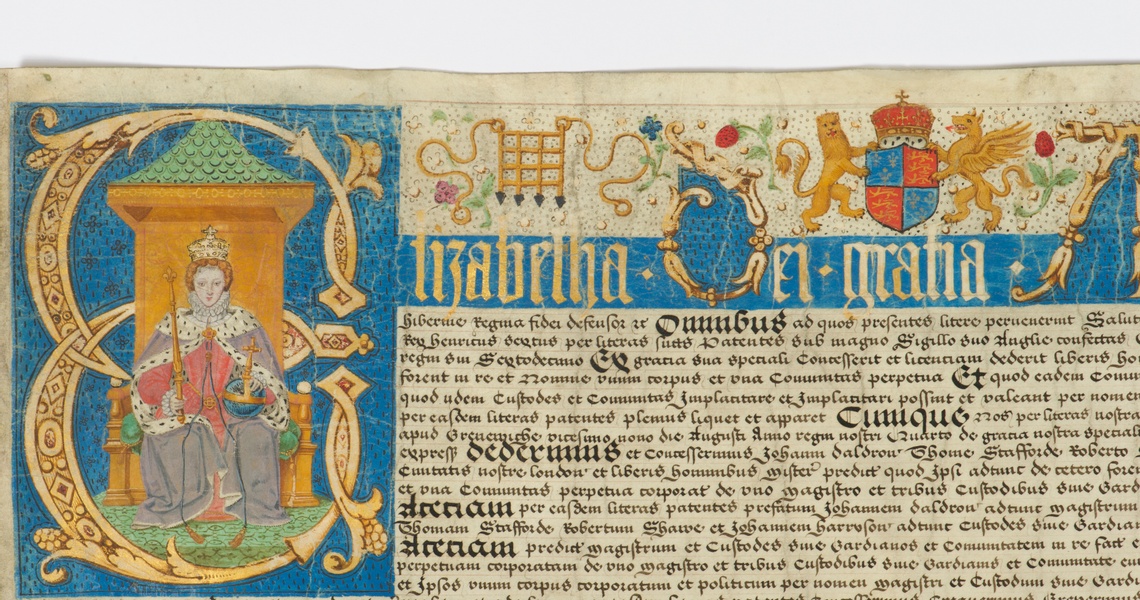 The Company has records of its Masters going back to 1563 when the practice of electing a Master annually began.

It was only in the mid-16th century that it became common practice to elect the Master annually, and prior to the 19th century it was not uncommon for a Master to serve for more than one year (not necessarily consecutively). Although records are not 100% complete, the list below has the names of nearly 400 known Masters of the Brewers’ Company.