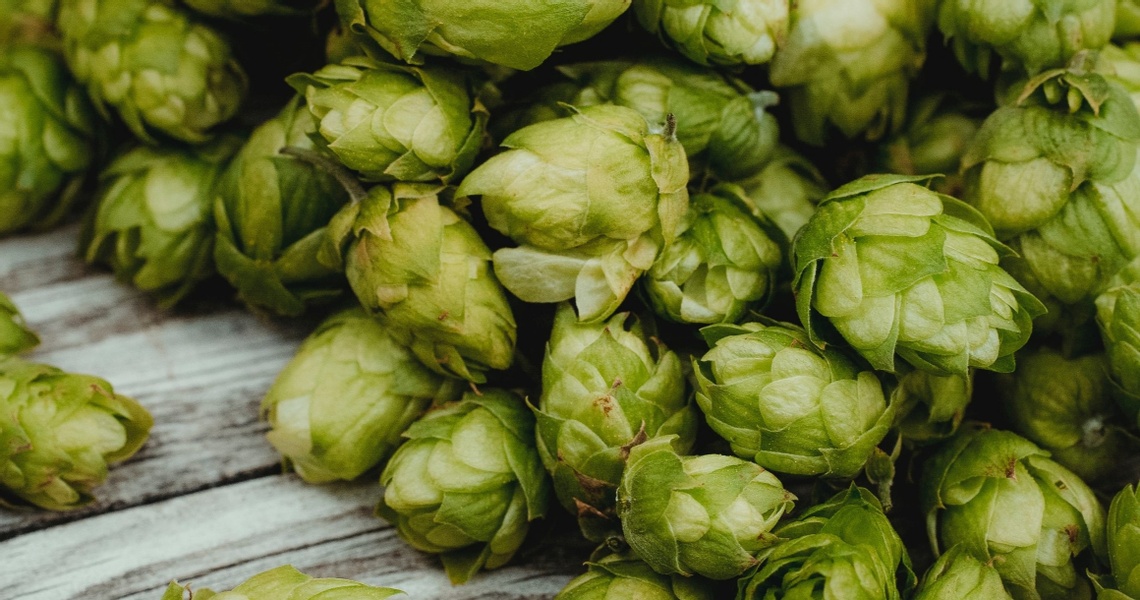 The Brewers’ Company is Trustee to the Brewers’ Research and Education Fund (BREF), a major grants fund for the brewing industry which supports relevant scientific research and education.

An Advisory Committee of experts in the field of brewing, nominated by the Brewers’ Company, British Beer and Pub Association (BBPA) and Institute for Brewing and Distilling (IBD) supports the Trustee in awarding grants. The BBPA also provide the secretariat for the Advisory Committee and are responsible for managing applications to the BREF.

Applications are open between January and March each year. More information and guidance can be obtained by downloading the documents below:

Full details on how to apply are available on the BBPA website.

The BREF supports projects which:

Projects supported by the BREF