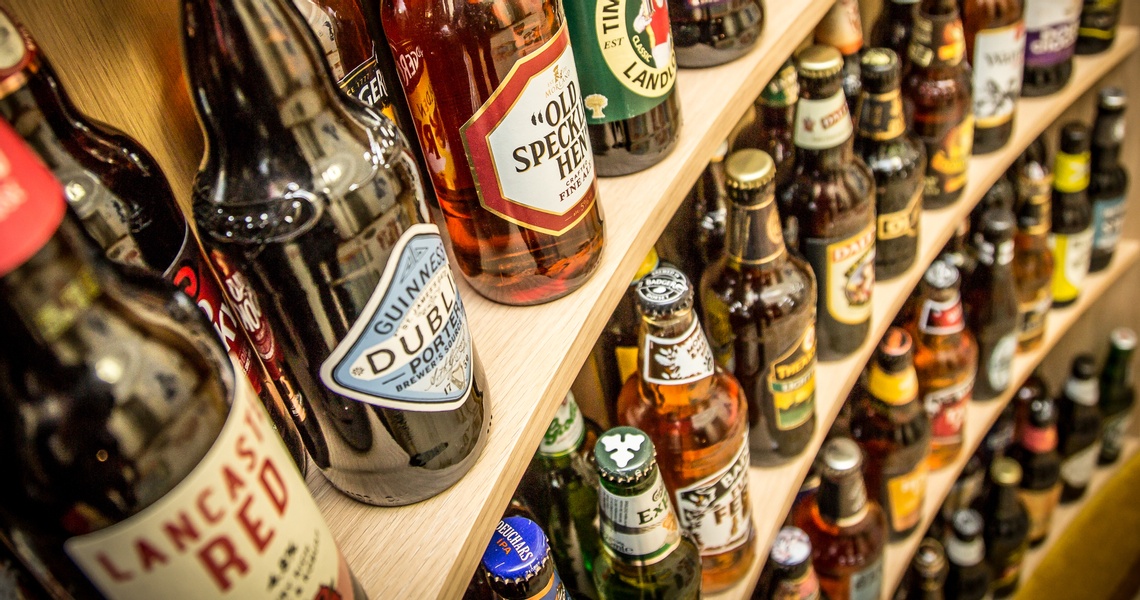 The livery companies and the City of London have grown up together. Ancient livery companies like the Brewers’ Company originated in the earliest days of the City and have been an integral part of its structure and governance throughout its long history.

Livery companies also play a prominent role in many important occasions in the City. The annual United Guilds’ Service at St Paul’s Cathedral sees the livery companies, City of London and church joining together for a magnificent ceremonial event, first established in 1943 "to help lift the spirits of the City following the Blitz during the Second World War". In November, many livery companies contribute spectacular displays for the Lord Mayor’s Show, which has celebrated the installation of the new Lord Mayor for over 800 years.

What is the City of London?

The City of London is not the same as the city called “London”! Often known simply as The City, or the Square Mile (since that is how big it is), the City of London is the historic centre and central business district of the much larger metropolis of London. The City of London is governed by the Corporation of London which, uniquely, is older than the United Kingdom itself and represents the oldest continuous government on the island of Great Britain.

Before 1742 the Lord Mayor of London was almost invariably elected from one of the most wealthy and influential livery companies ("The Great Twelve"). It was therefore the practice for individuals from the "lesser" livery companies to 'translate' their membership to one of the Great Twelve Companies, regardless of the trade they followed, if they wished to become Lord Mayor. During this time, there were three Brewers Lord Mayors who translated to the Mercers', Drapers' and Fishmongers' Companies.

Freedom of the City

Historically, the Brewers’ Company had complete regulatory control over brewers and brewing in the City of London and only members of the Company could practise the “Mystery of Art of Brewing” in the City. Freedom of the City bestowed the right to trade within the Square Mile and was therefore an essential requirement to become a Liveryman of the Brewers’ Company. Today, most of the practical reasons for obtaining the Freedom of the City no longer exist, but it still remains a unique part of London’s history and is retained as a living tradition, being granted to members of the livery companies, as well as other individuals with a strong connection to the City. The Brewers’ Company retains the requirement for individuals becoming Liverymen to first be admitted as Freemen of the City of London.

You can find a wealth of information about the livery companies and their connection with the City of London on the Livery Committee website: www.liverycommittee.org. The unofficial City and Livery website is also extremely informative: www.cityandlivery.co.uk.

A Dress for a Brewer

In 1752 Ann Fanshawe, daughter of Crisp Gascoyne (a Past Master Brewer), assumed the role of Lady Mayoress and wore this magnificent dress of Spitalfields silk at his installation as Lord Mayor.

On Monday 17 May City pubs reopened after months of closure due to the Coronavirus pandemic. The Lord Mayor of London accompanied the Brewers' Company's Upper Warden in a celebration to mark the occasion.